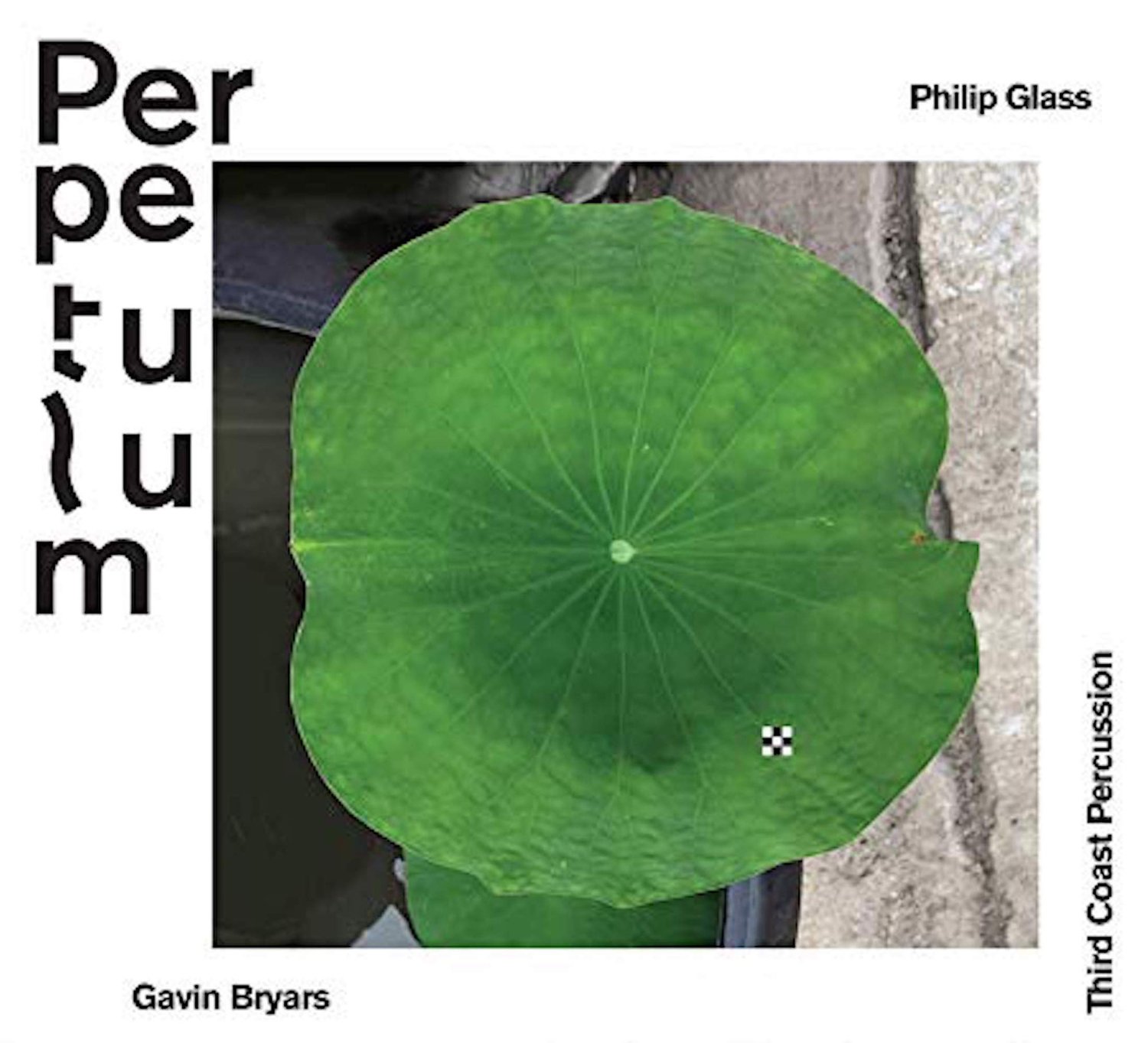 Philip Glass came of age as a musician at the same time the percussion ensemble was first emerging in the concert hall. And though Glass has used percussion instruments extensively in his operas and orchestral works, it took a commission from Grammy Award-winners Third Coast Percussion to produce his first work for percussion ensemble.

In 2020, Perpetulum received a nomination for the GRAMMY® Award in the category Best Chamber Music/Small Ensemble Performance.