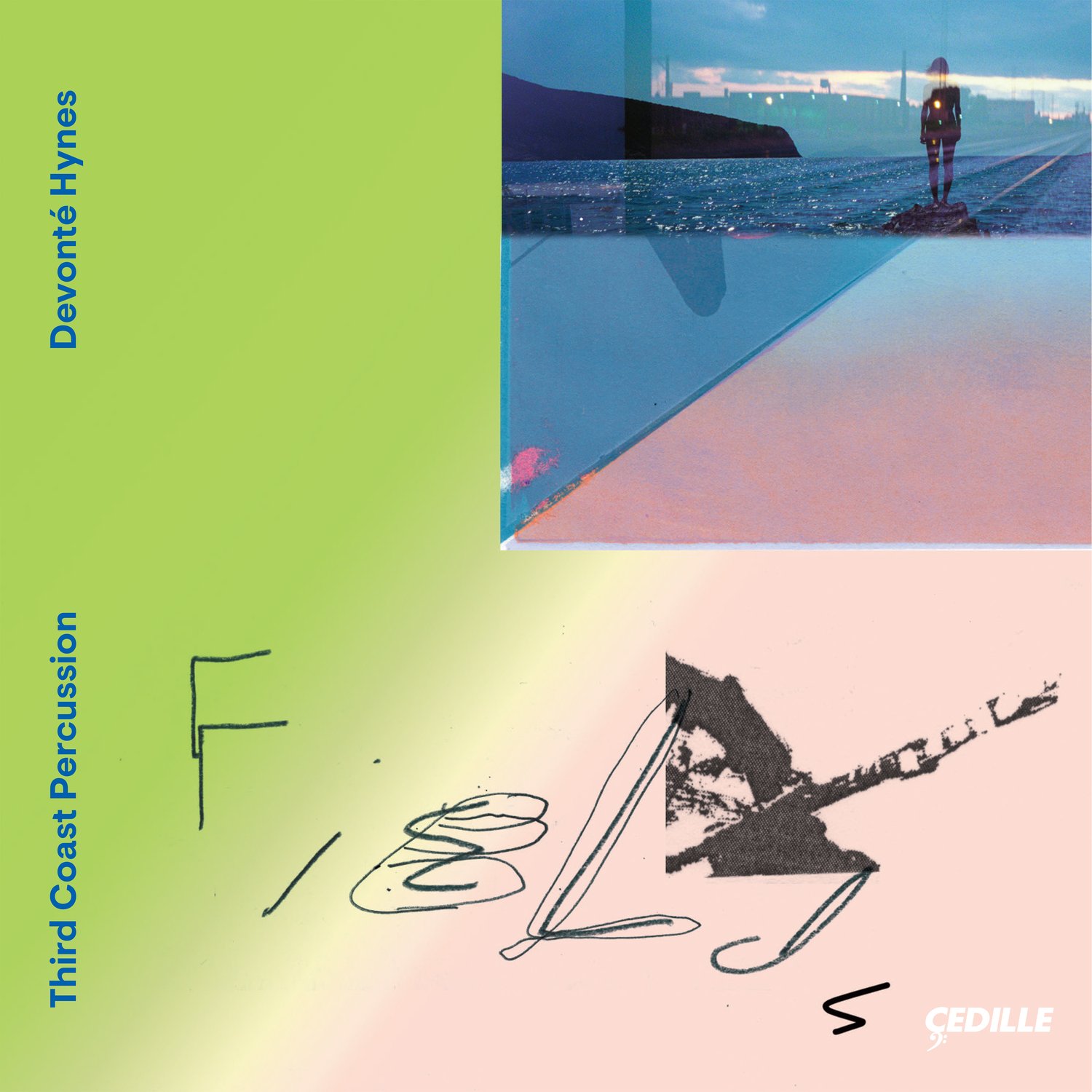 Although he is now known primarily as a singer, songwriter, and producer in the pop music world, classical music was the first music Devonté Hynes knew. The three works on this album, all world-premiere recordings, represent Hynes’s debut on disc as a classical composer. Hynes says of Fields: “It’s the first time I’ve written music that I’ve never played, and I love that. It’s something I’ve always been striving to get to. Seeing what Third Coast Percussion had done with these pieces was magical.”